Storm Jonas buried New York City in 30.5 inches of snow in roughly 24 hours, the highest snowfall on record since 1869. So basically, I gave up Texas for Antarctica.

I tried going outside, experiencing this thing, this winter they all speak of. Standing out there with my face toward the wind, snowflakes whipping my cheeks and glomming onto my glasses, I told myself I was practicing for something greater, something like camping. Just thickening my blood for the day I live on a ranch called Puzzleface in a snow-covered valley with horses and goats and a (frozen) duck pond.

How am I doing? Thank you for asking. It’s pretty hard. My feet are cold. And if I have a craving I didn’t stock up for, I just have to deal with it.

Like last night. I was dying – I died – for chocolate. Also – who reads Edgar Allen Poe right before bed when you’re snowed in alone? Rookie move, baby’s first winter.

I was well-stocked on the essentials, of course. Chicken, vegetables, rice. I watched the snow fall, harder and harder, blowing up down and sideways in the wind, fat flakes smacking into my window like idiot bugs. Hours passed.

I changed my computer desktop to this: 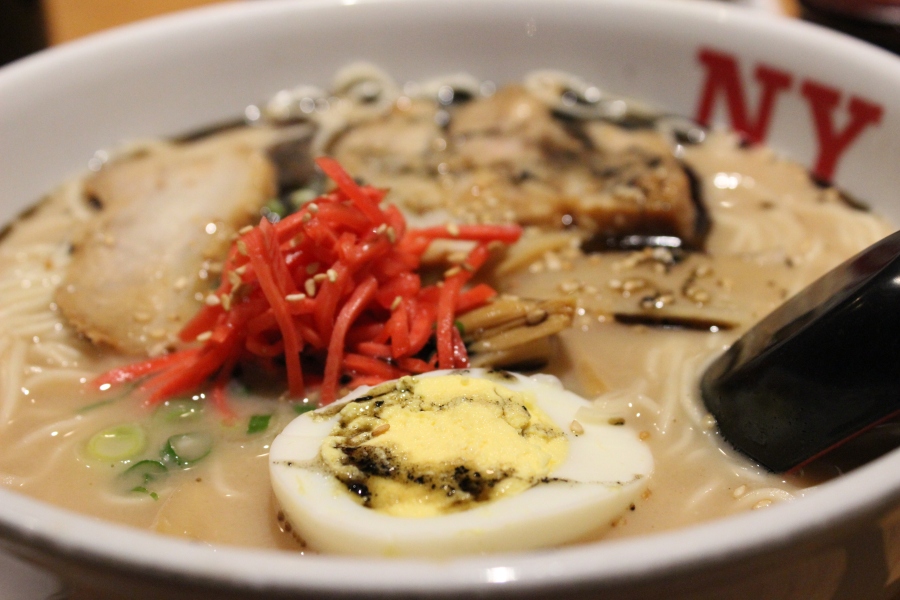 My mind became a prison, which looked like a Whole Foods.

This morning, after waking from a Poe-inspired nightmare (there’s a skeleton in the sandbox!), my windows are glowing white, like the reflection is going straight through the window and shining into my eyes. This must be the second day, the aftermath, the Groundhog Day on which I am the groundhog. Of course it is, this isn’t Texas, where it melts overnight and I’m being serious.

Well. I don’t know what I would’ve done this morning without avocados. Eat my own arm? It could have happened.

Pinterest is a very bad, evil thing. After a three-minute browse of inspirational quotes pushing me to throw caution to the (blizzard) wind and pictures of frivolous baked goods, I braved the snowy sidewalks, trudging knee-deep, people, however deep that is on a 5-1-and-a-half-foot person. I returned to my apartment, was possessed, and found these in my wake. 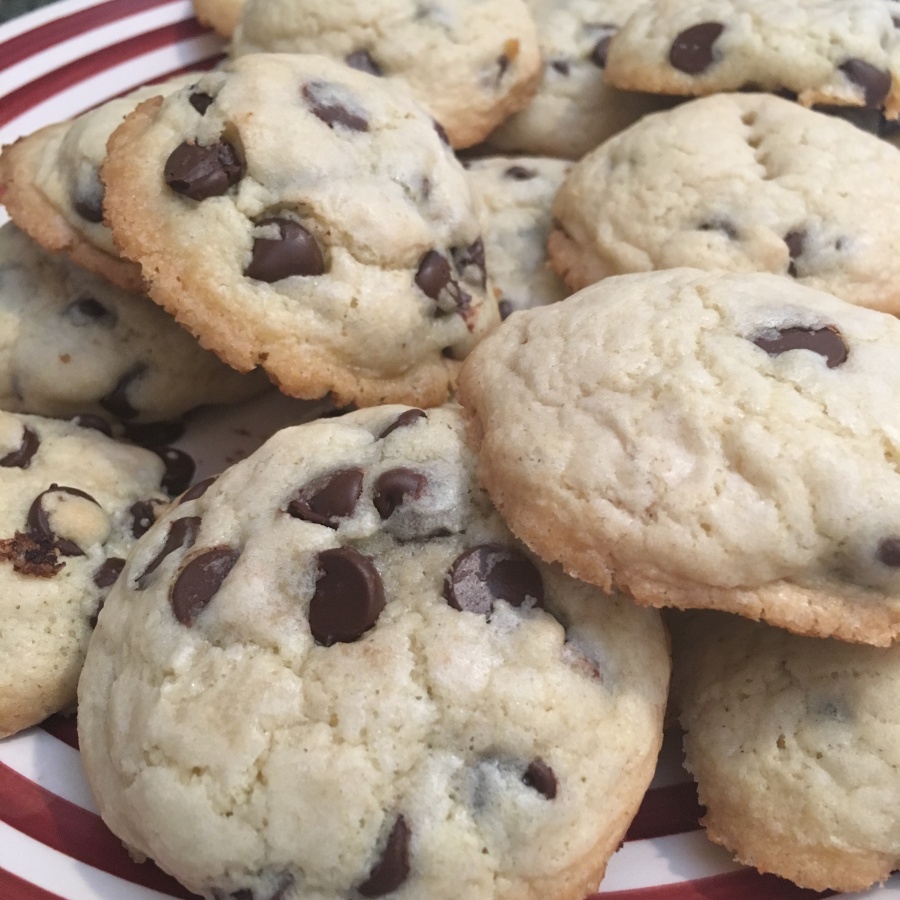 It’s 3:02 p.m. on Sunday, January 24th. As we speak, I’m eating a pear. I have been outside exactly once, for the aforementioned chocolate chips and vanilla extract.